Inauguration of PIOCCI branch in Latvia 2019

PIOCCI opened a branch in Latvia on 11th June 2019 in the presence of Secretary General Mr. Abhay Aggarwal and Country Convenor Mr. Sumeet Chakraborty in Riga, Latvia. Latvia is a democratic sovereign state, parliamentary republic and a very highly developed country according to the United Nations Human Development Index. Its capital Riga served as the European Capital of Culture in 2014. Latvian is the official language. Latvia is a unitary state, divided into 119 administrative divisions, of which 110 are municipalities and nine are cities. Latvia is a member of the European Union . For 2014, the country was listed 46th on the Human Development Index and as a high income country on 1 July 2014. A full member of the Eurozone, it began using the euro as its currency on 1 January 2014, replacing the Latvian lats.

Latvia is home to a large number of ethnic Russians (26.9% in Latvia). The Russian population are largely Eastern Orthodox Christians.

Riga is one of the key economic and financial centres of the Baltic States. Roughly half of all the jobs in Latvia are in Riga and the city generates more than 50% of Latvia's GDP as well as around half of Latvia's exports. The biggest exporters are in wood products, IT, food and beverage manufacturing, pharmaceuticals, transport and metallurgy. Riga Port is one of the largest in the Baltics. 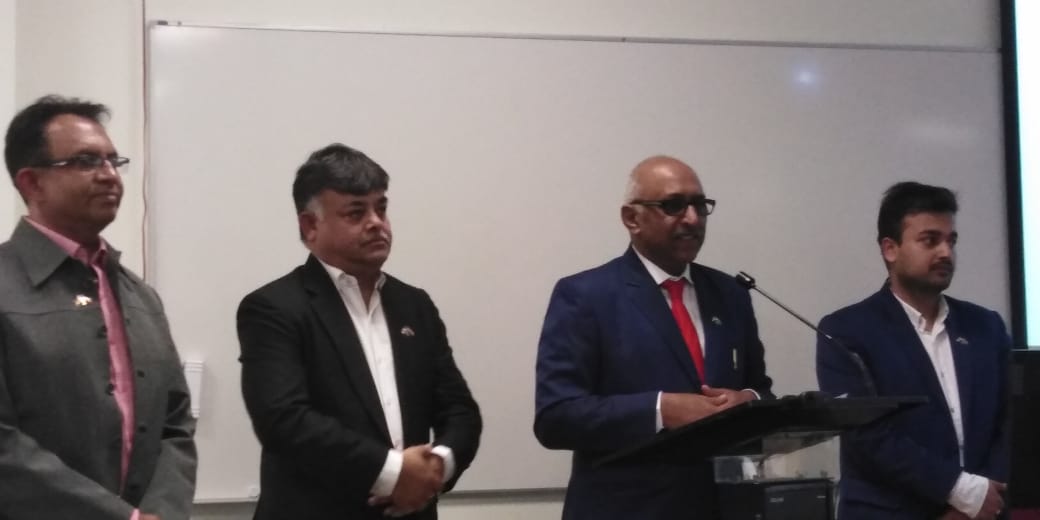 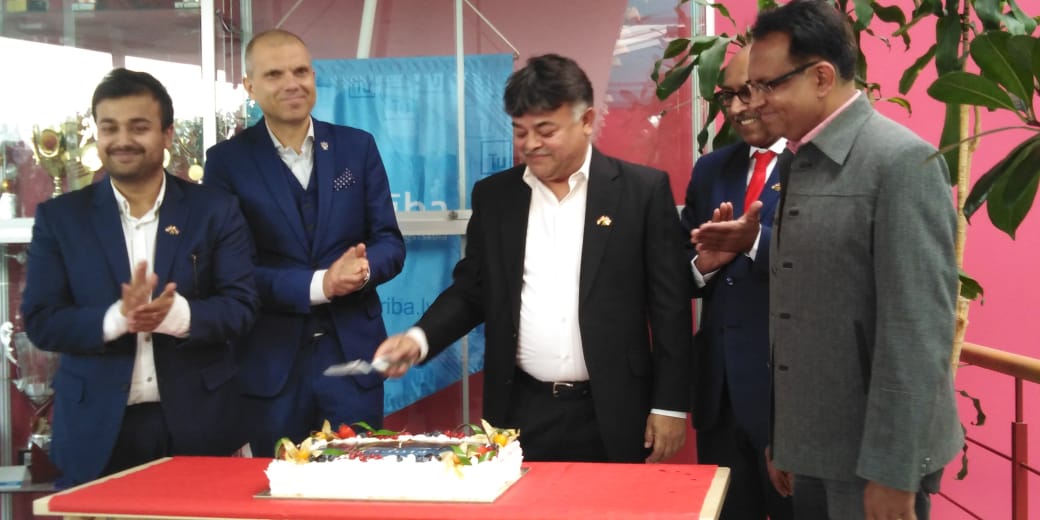 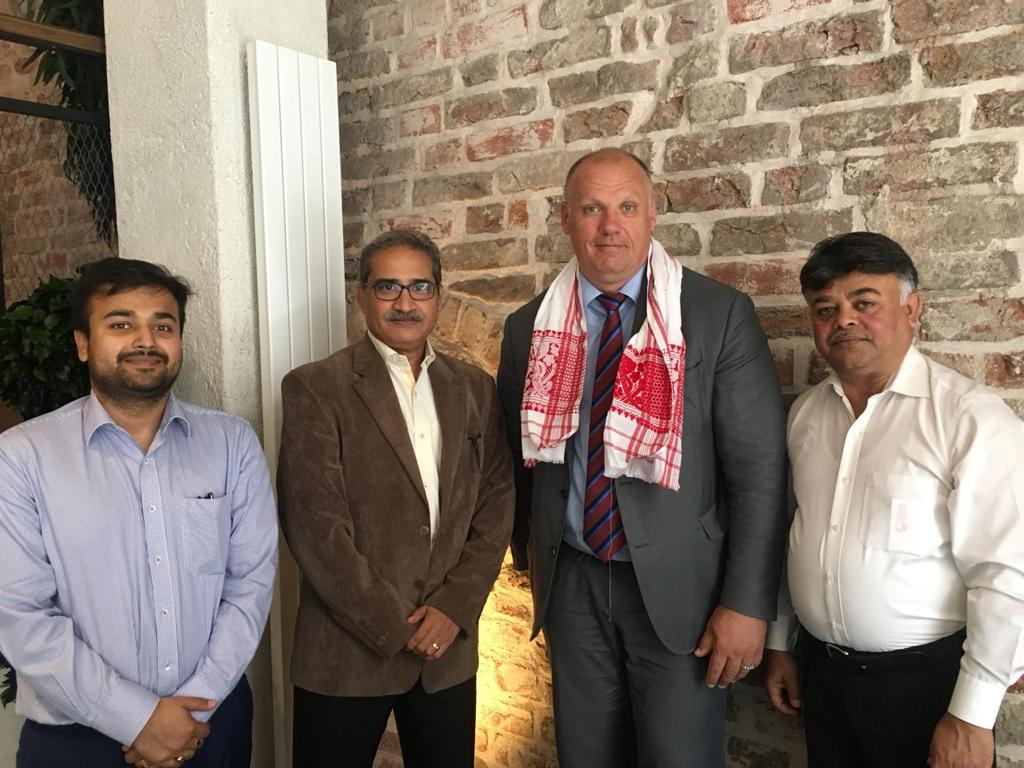 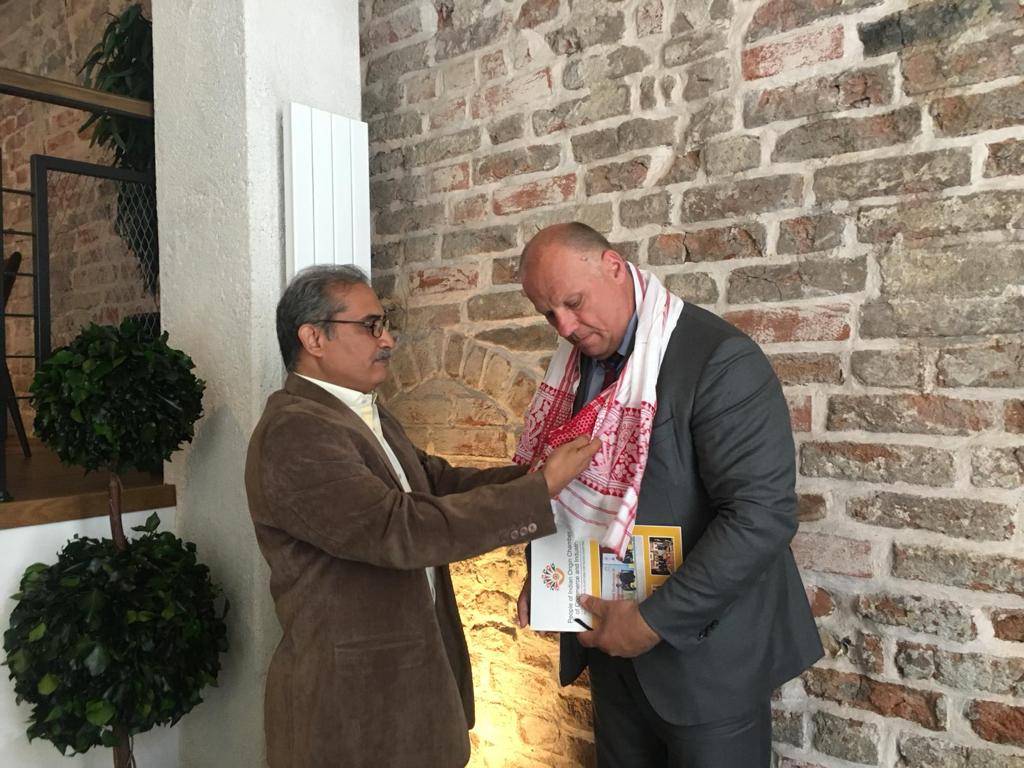 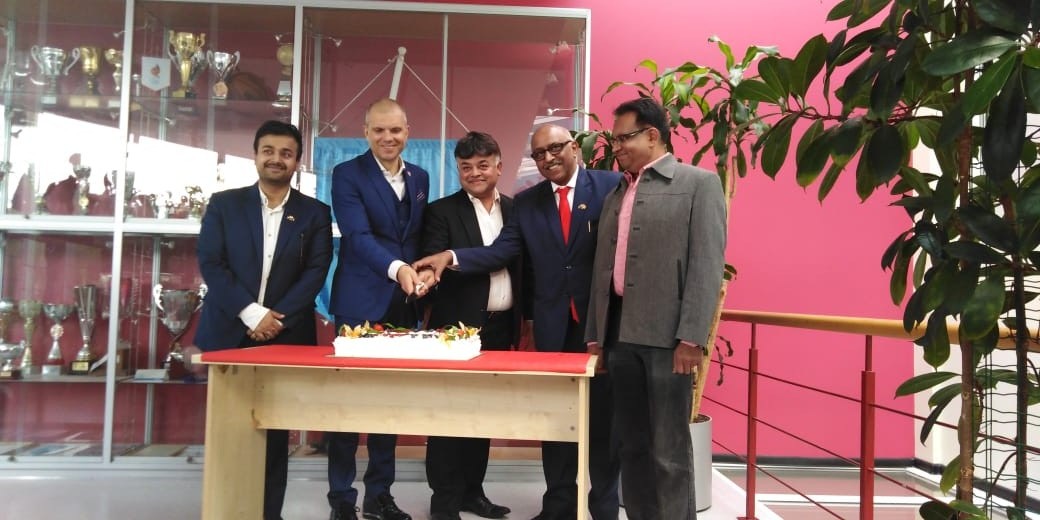