Inauguration of PIOCCI branch and Event in Dubai 2019

25 June 2019 Chief Minister of Himachal Pradesh had a meeting with the PIOCCI Dubai Chapter and the prospects of investment in Himachal Pradesh was discussed. Before that, the chapter was inaugurated in the presence of the Minister of External Affairs, Government of India, Hon. Mrs. Sushma Swaraj

DUBAI -- Platform for Indians to Operate, Cooperate, Collaborate an invest (PIOCCI) Gulf Chapter hosted a lunch for a delegation from Himachal Pradesh, led by Jai Ram Thakur, Chief Minister of the Indian state, along with Vikram Singh, Himachal Pradesh's industry minister, and other top officials, including Vipul, Consul-General of India in Dubai.

at Transworld Group, discussed the potentials in the shipping and logistics sectors.

The Indian ministers said that they have been provided assurance and support from the government to seek healthy opportunities for investment within the state, which is gearing towards zero tolerance on crime and 24/7 electricity. 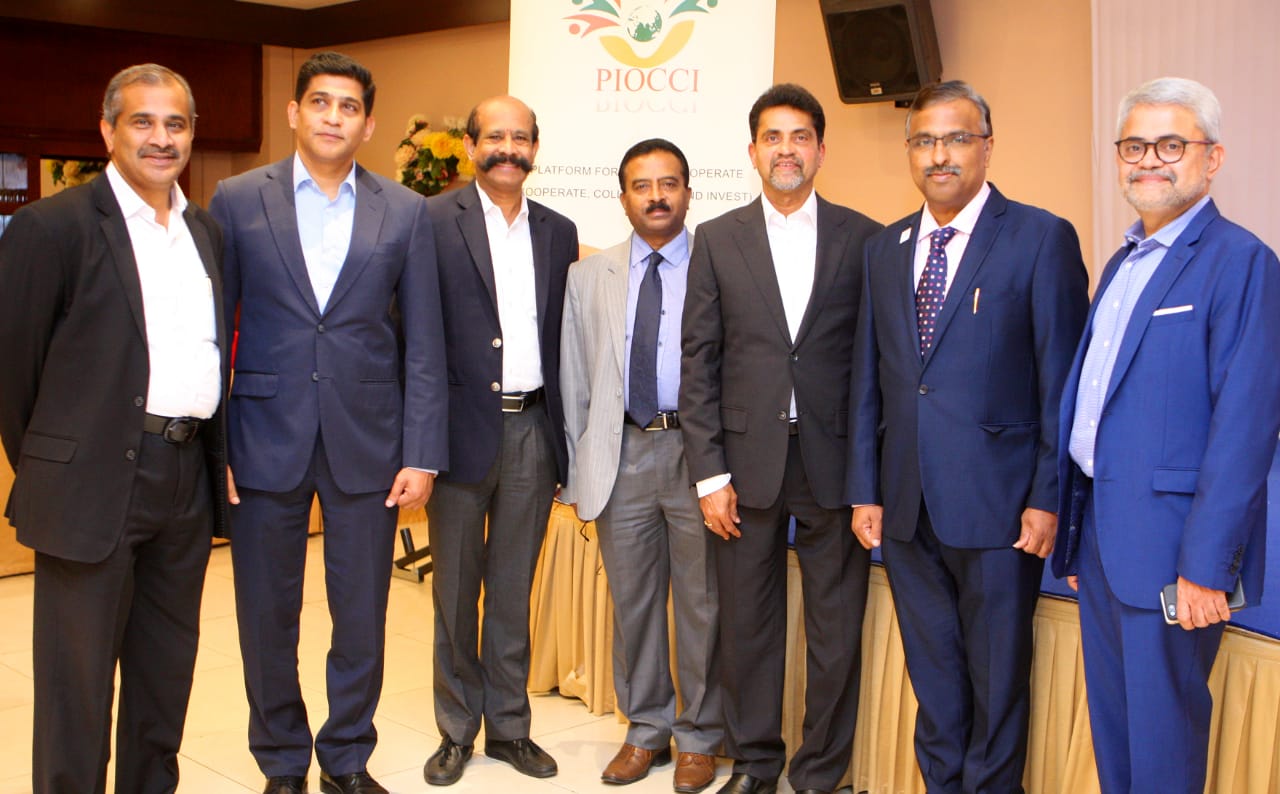 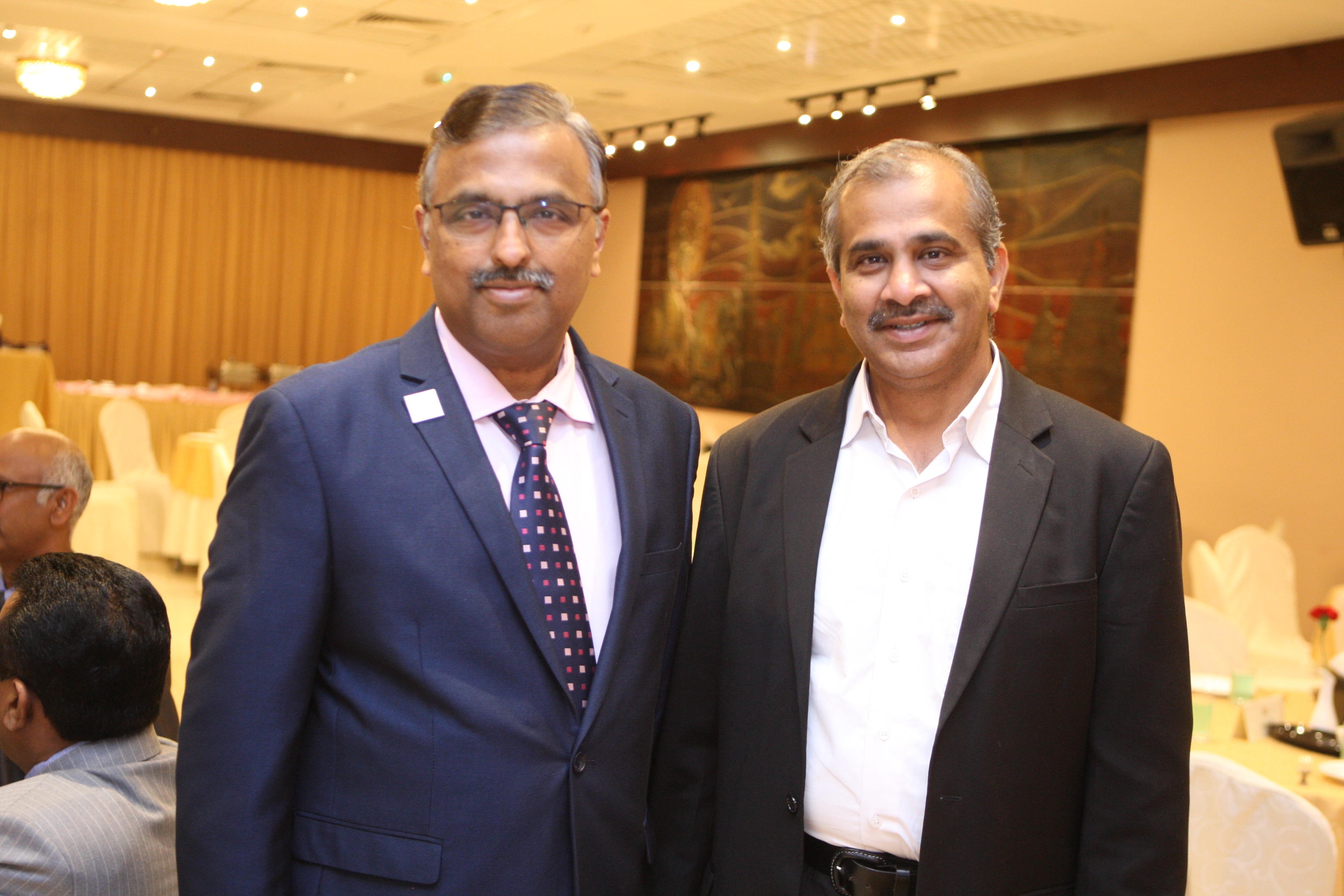 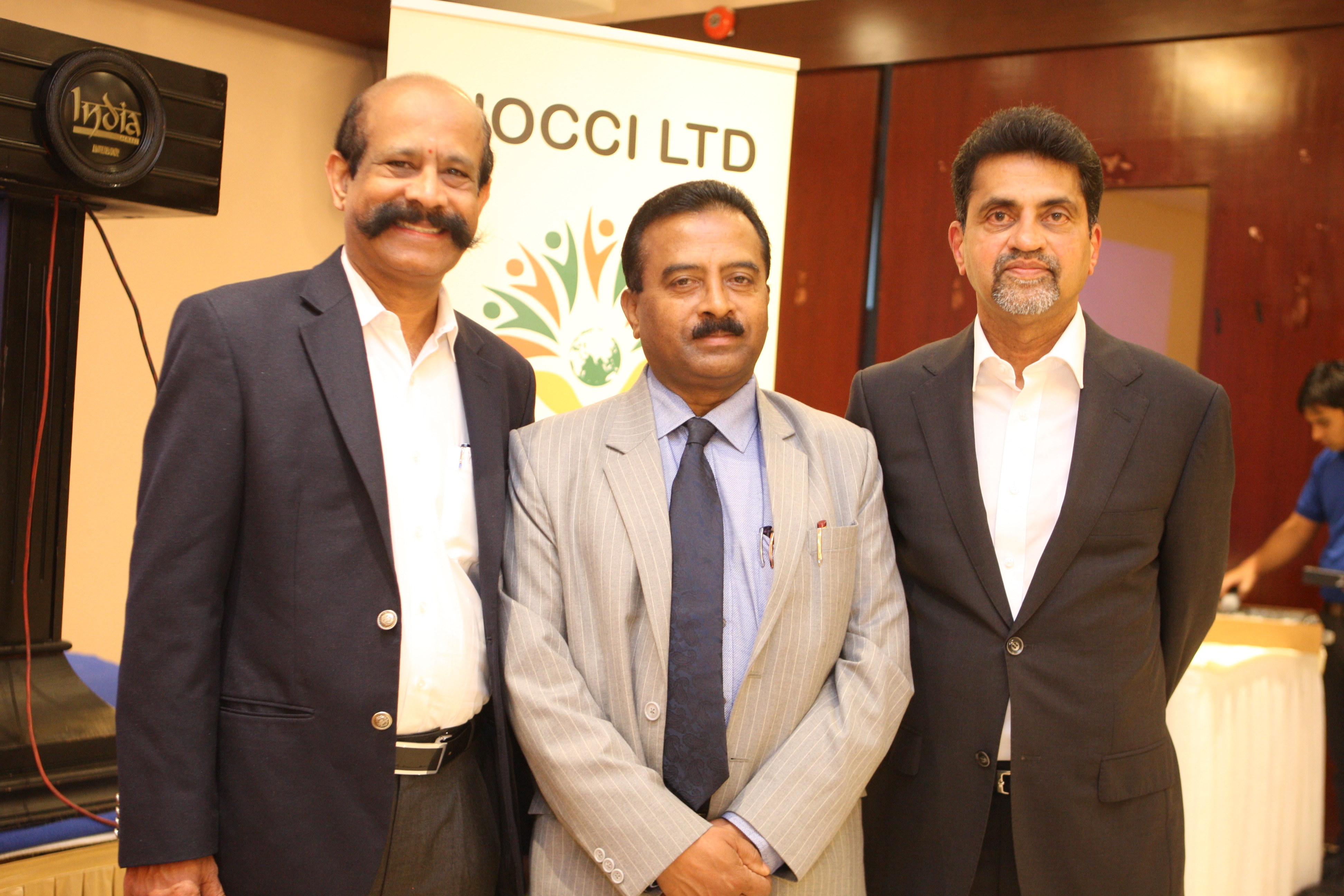 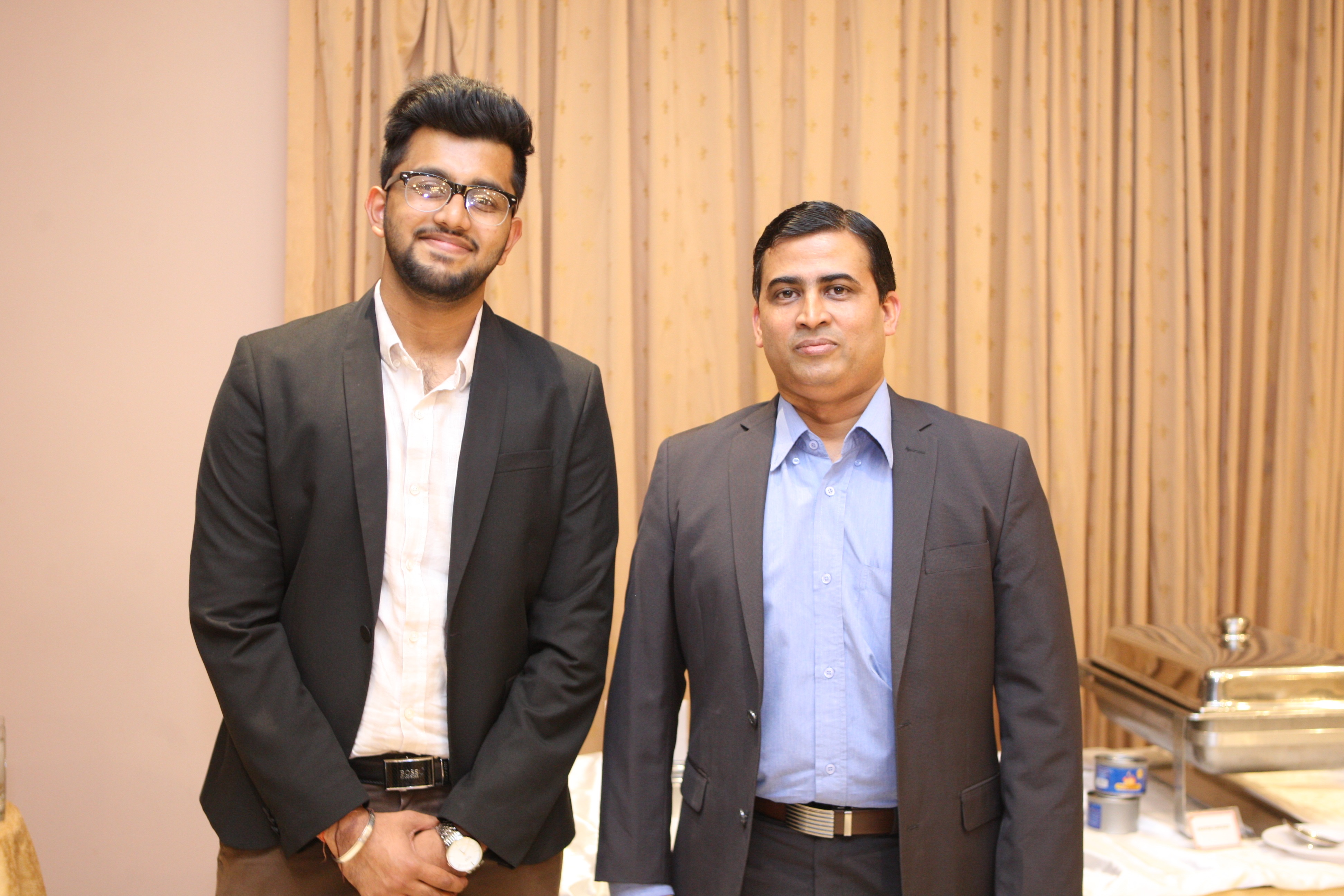 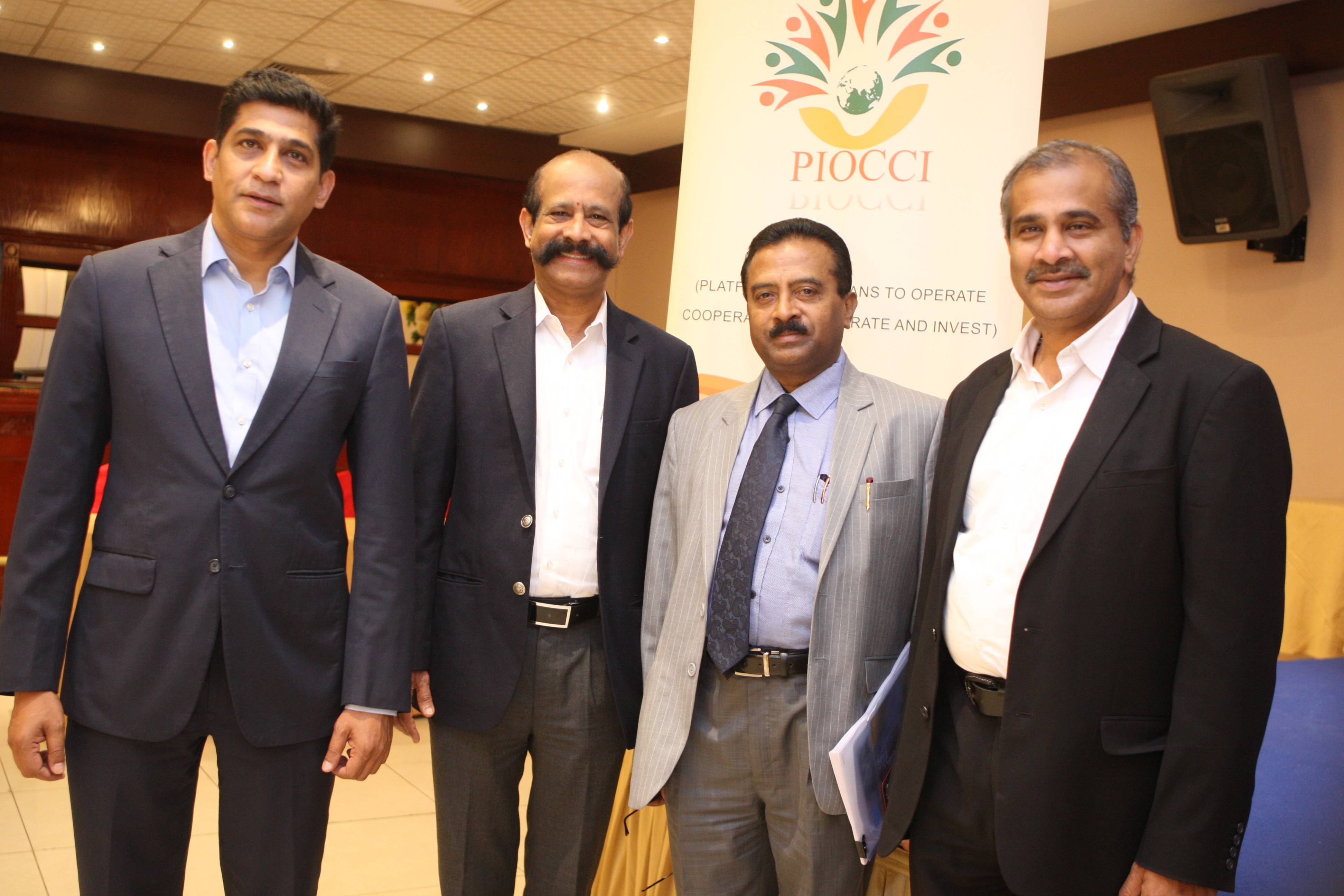 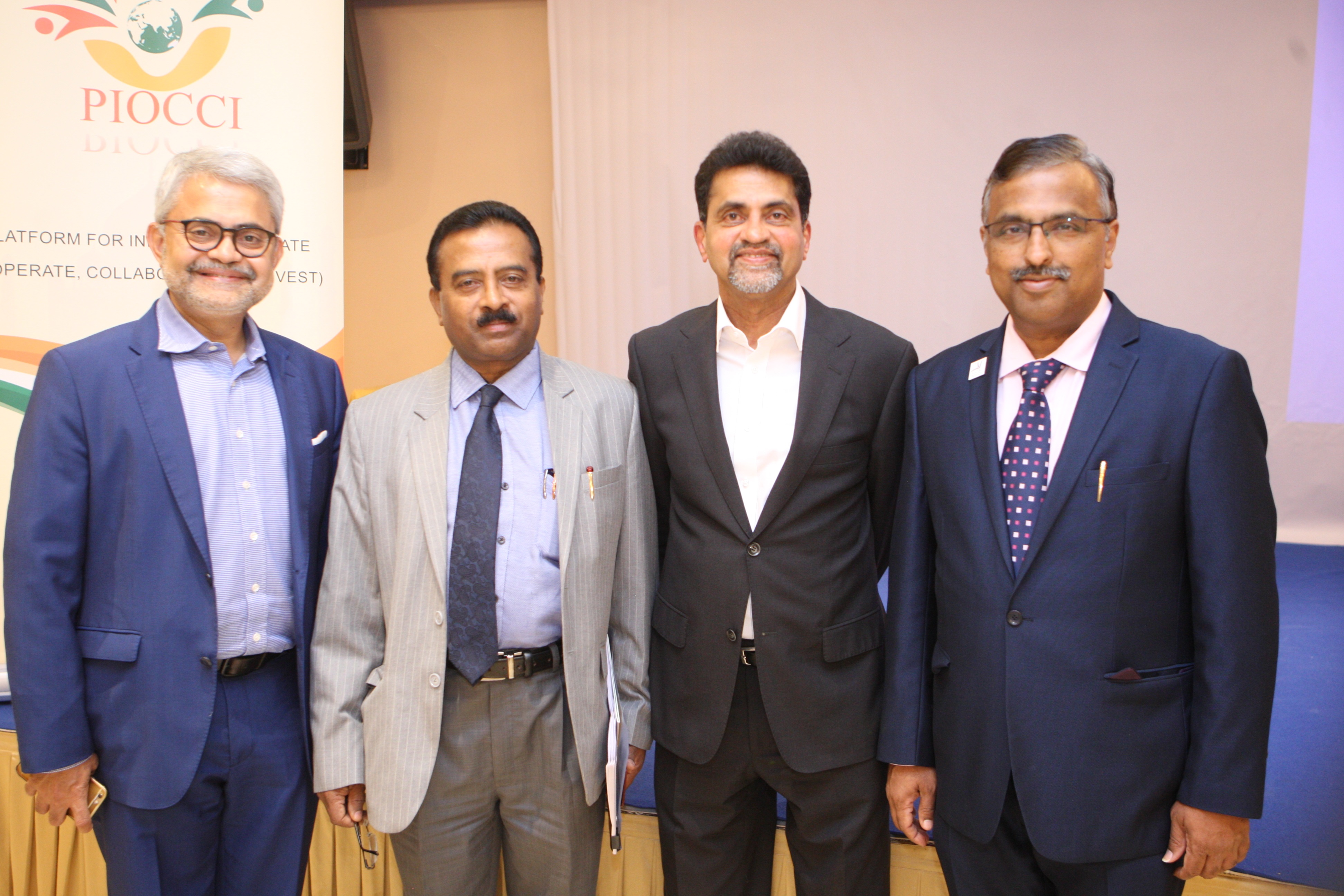 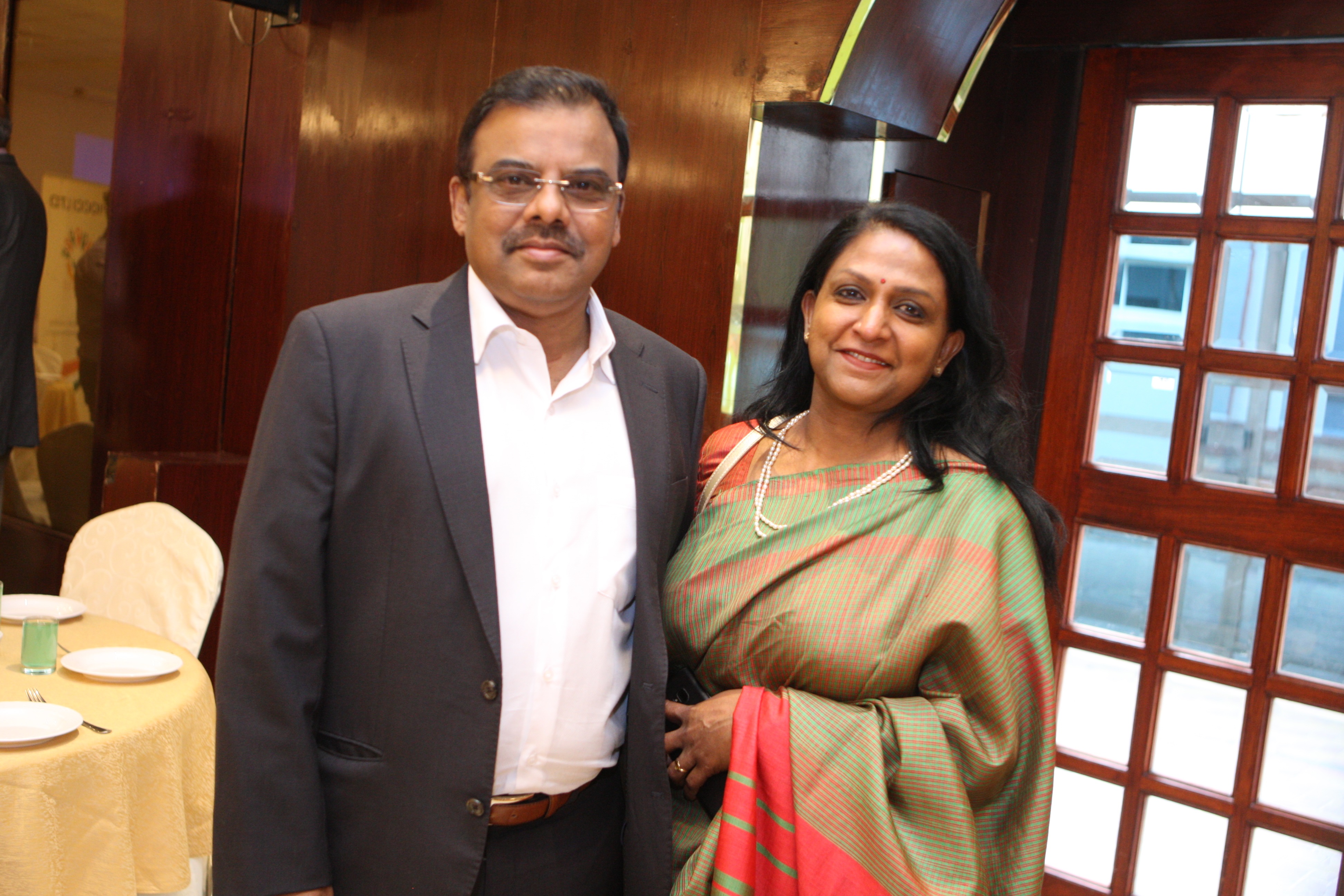 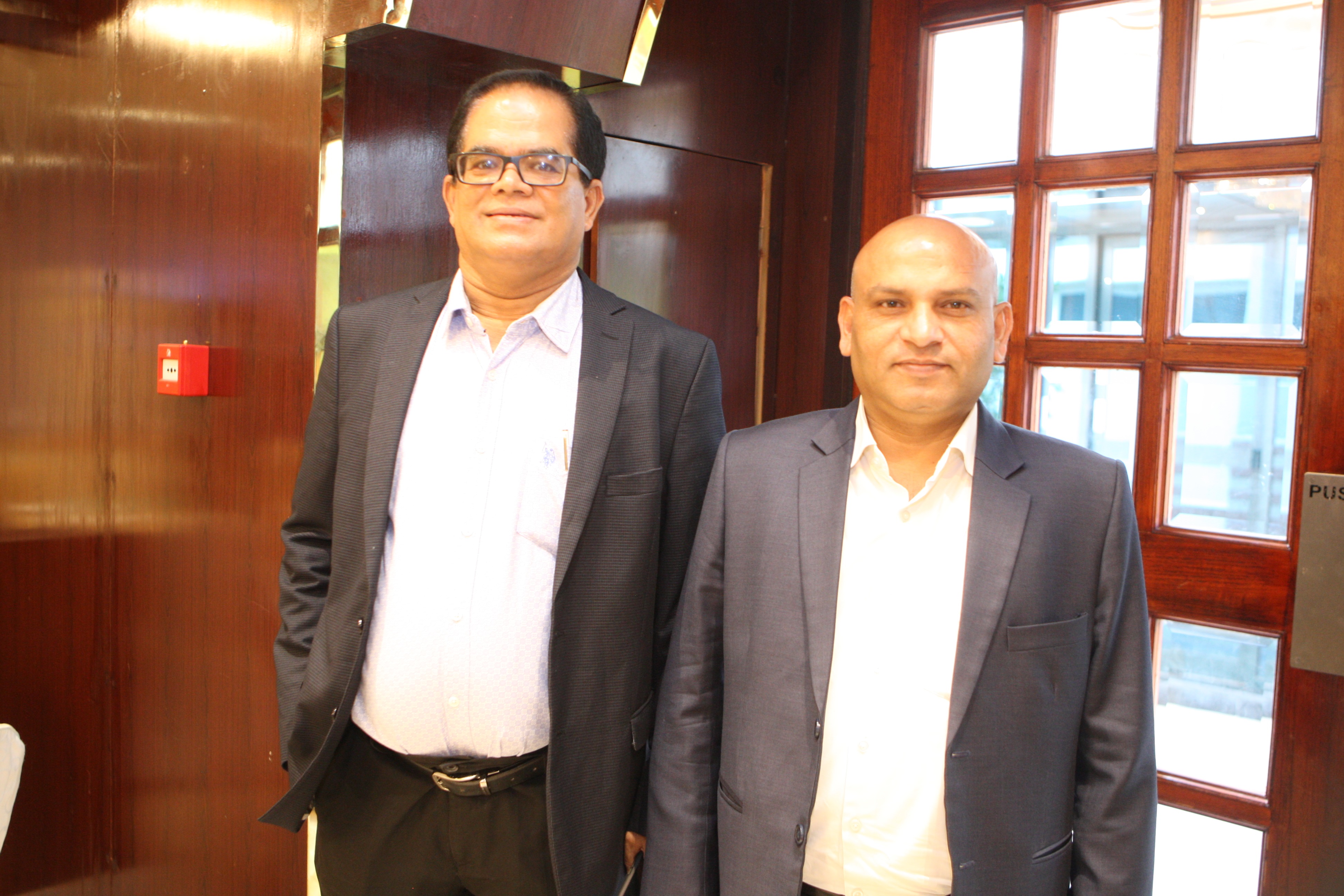 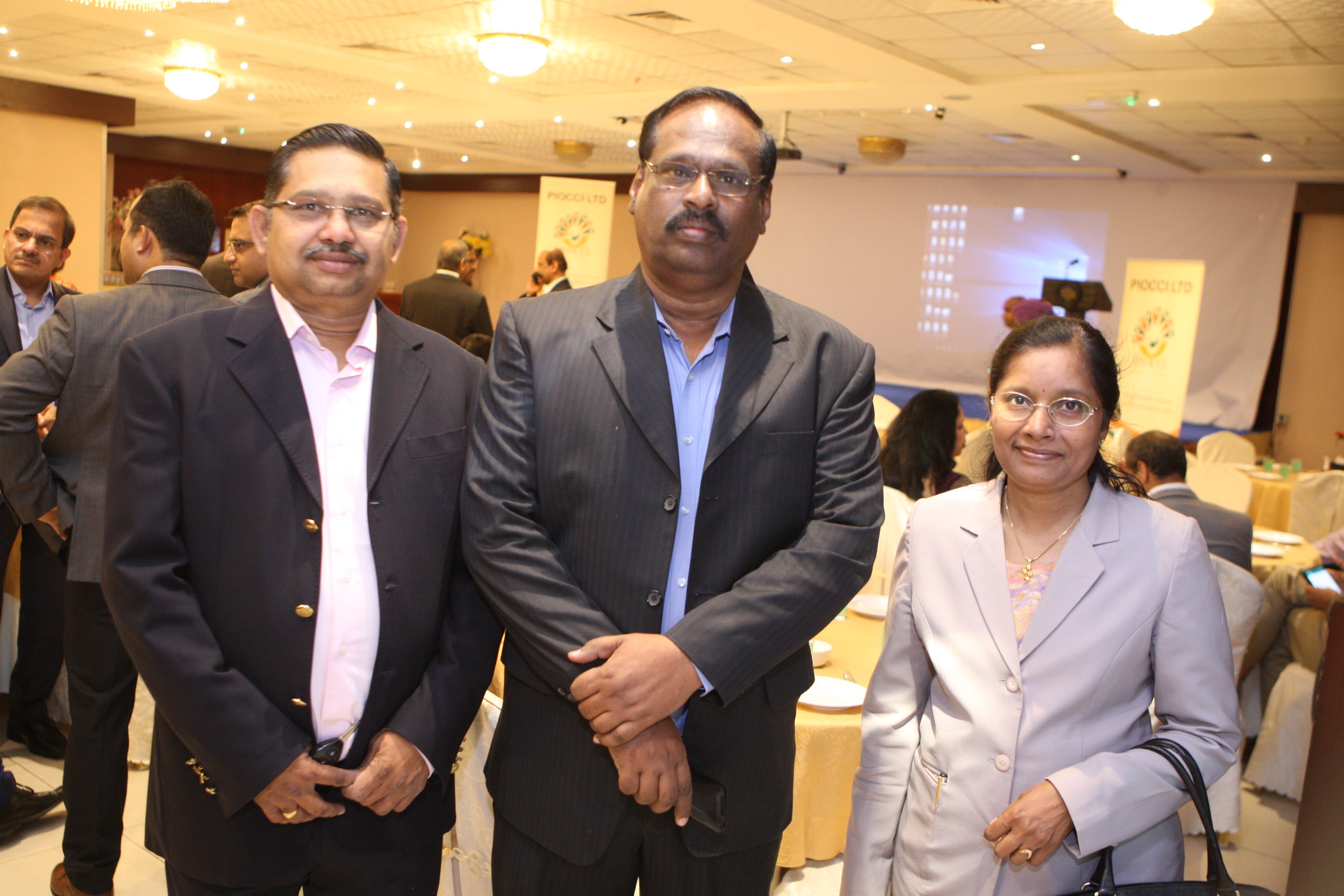 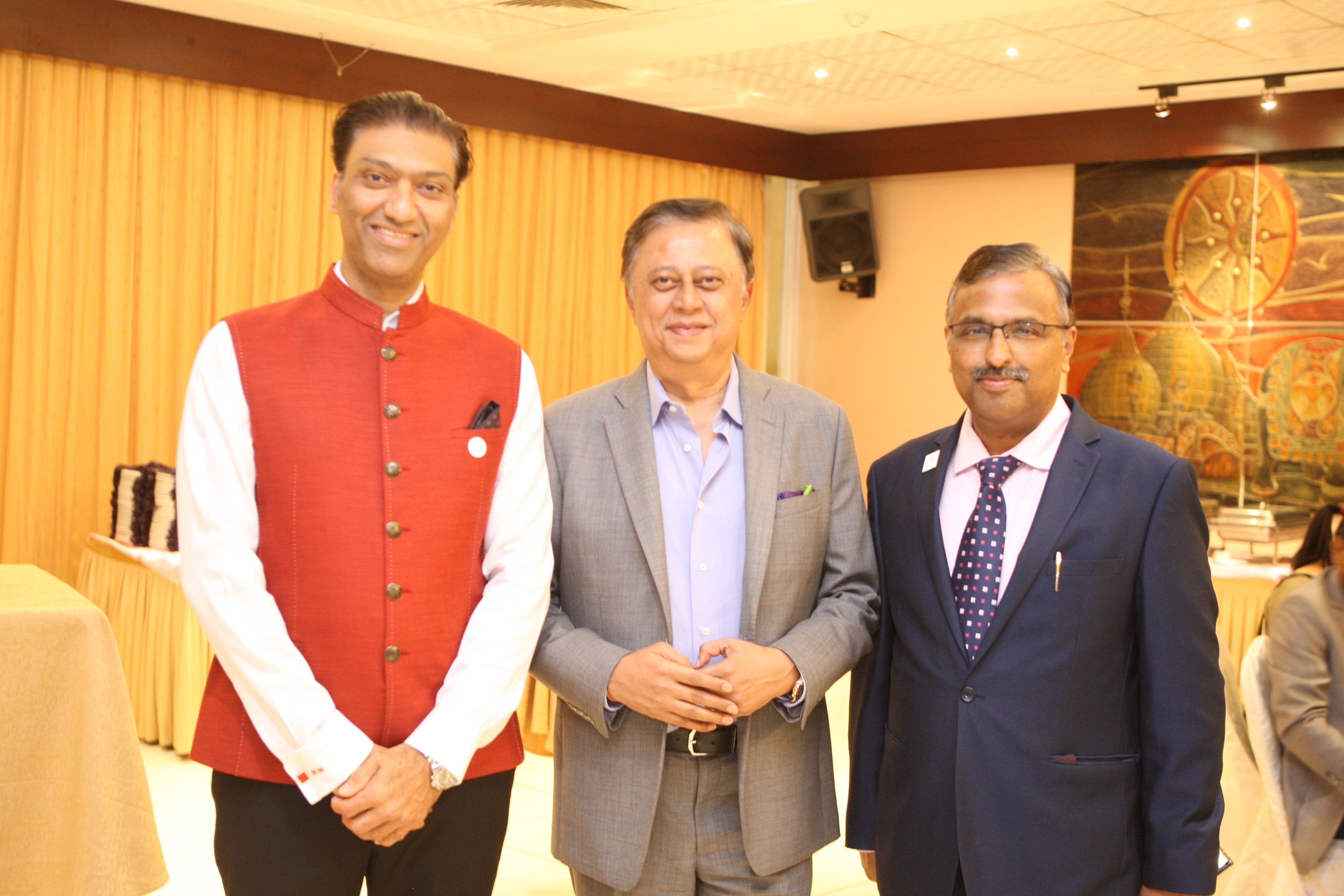 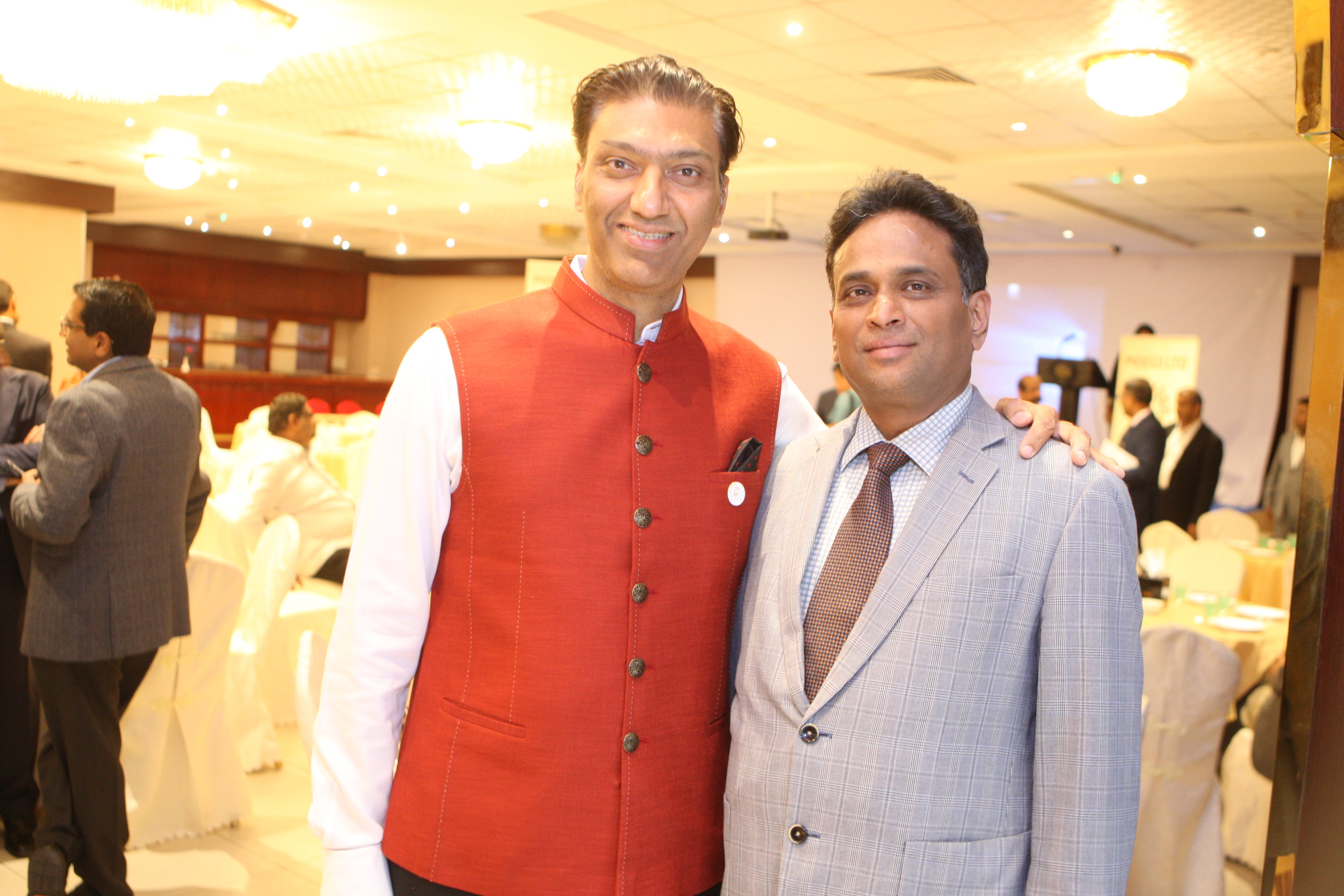 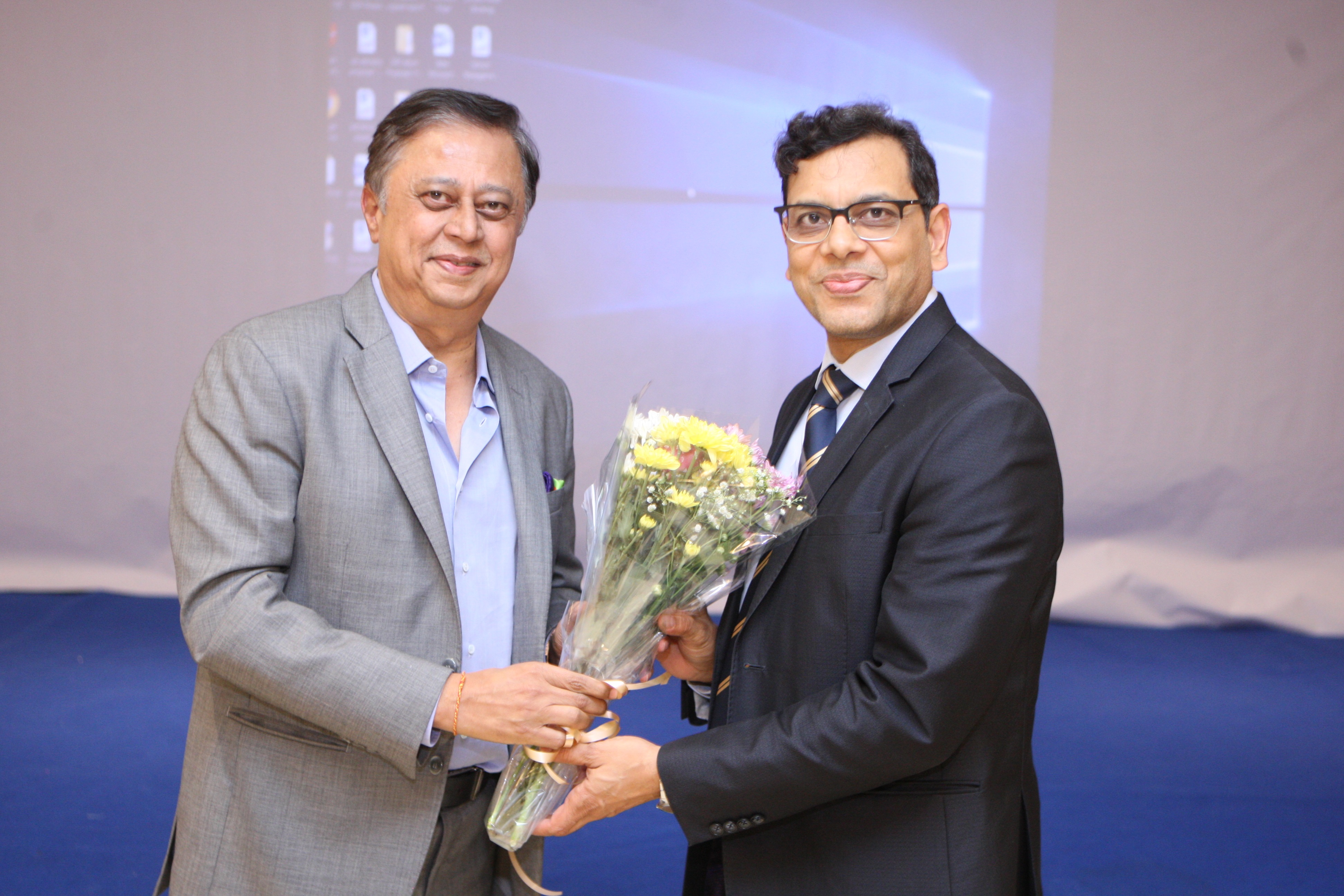 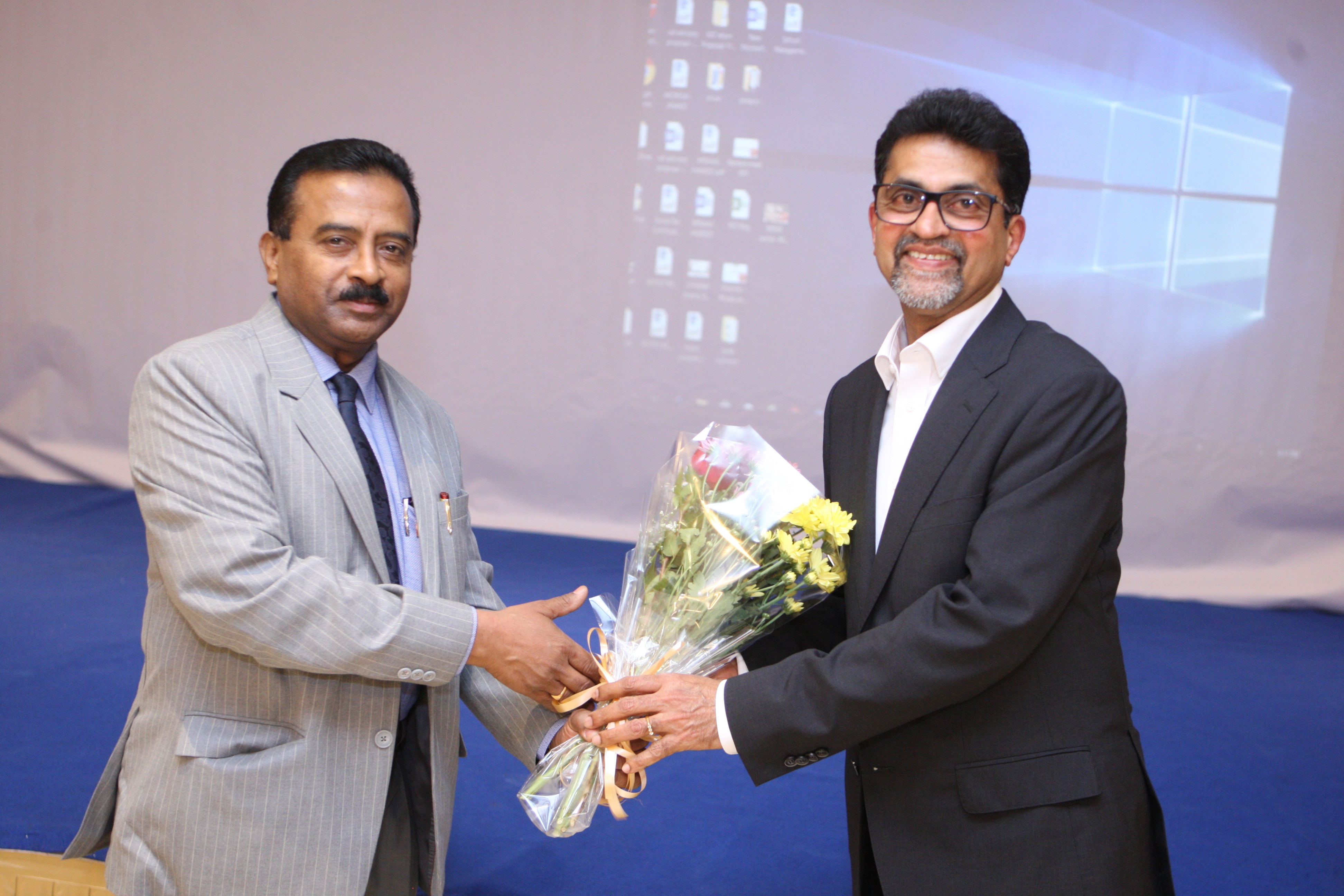 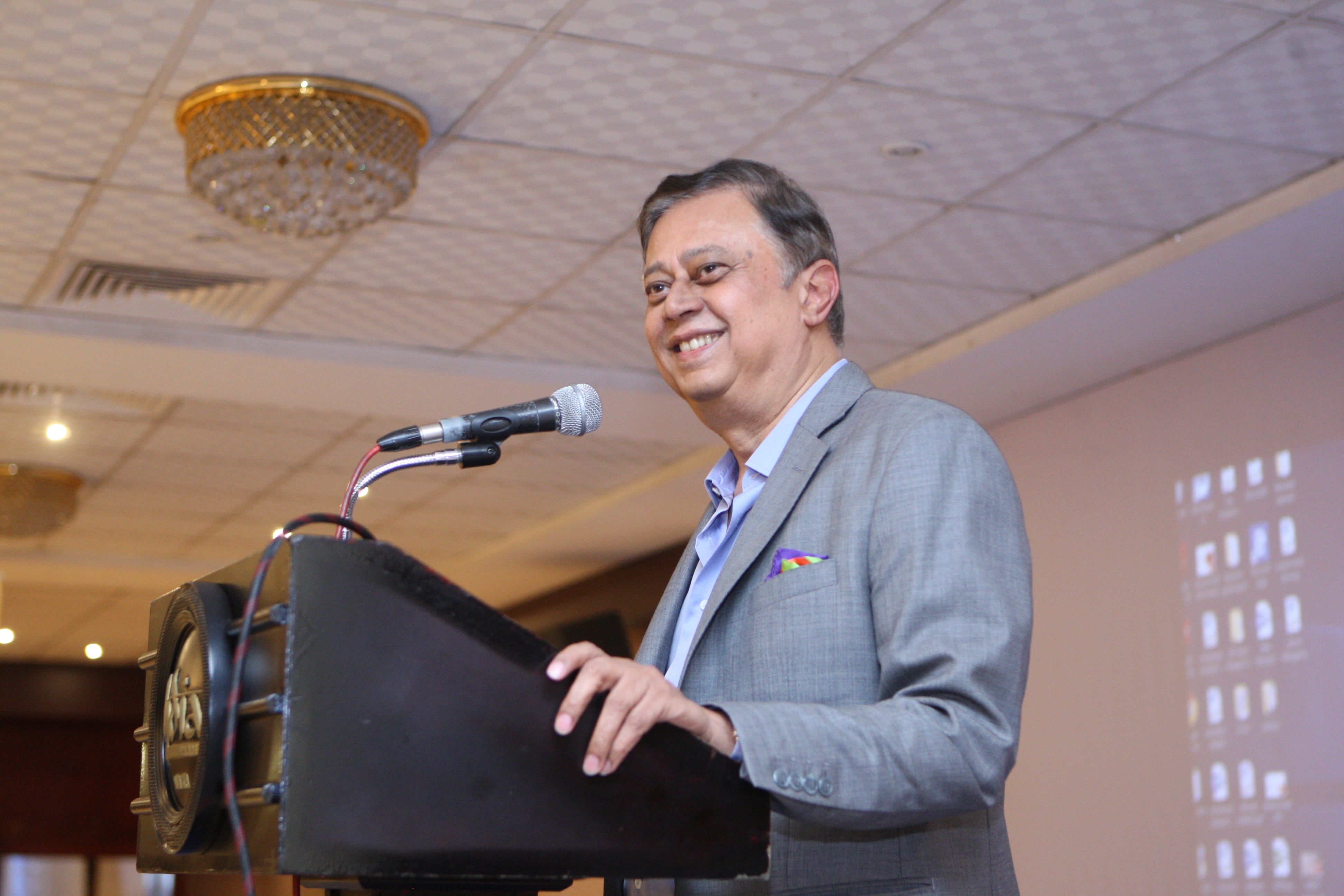