The PIOCCI presented a webinar hosting Secy, OIA  Desk, Ministry of External Affairs, Sanjay Bhattacharya as the keynote speaker. The webinar started with the introduction of the PIOCCI team by the Secretary General and welcoming the guests. The notable presents were Member of Parliament from the UK Mr. Virendra Sharma, Baroness Usha Parashar, Baroness Sandeep Verma and many others from all continents.

Mr Sanjay Bhattarcharya spoke about the importance of Indian Diaspora in the context of the Government of India and the value they carry in the matters of Government policies, actions and plans. He appreciated the Diaspora saying they have not only earned goodwill for themselves by becoming contributing the economies of the states which they had adopted in the course of their lives, sometimes spanning generations and centuries, they have also contributed to the respect for their mother country, India by their attitude. Mr Bhattacharya spoke about the COVID 19 crisis engulfing the world, all the countries and stressing that the world has to fight the pandemic hand in hand and take the humanity to a new normal world in post pandemic times. He spoke of support which the Diaspora has provided to the Indian workers in many countries who were left clueless in the countries with their employment closing, with nowhere to go. The established Diaspora has come to their rescue, helped them to sustain the difficult times and when the Government launched Vande Bharat Mission to rescues thousands of such people from across the continents, it was Diaspora who came to the help of immigrant worker in helping them to avail the Vande bharat flights and ships to return to their stranded kith and kins.

He spoke of the push towards economy through the road of Atma Nirbhar Bharat, the financial stimulus package of Government of India amounting to Rs.20 lakh crores. The push towards development encompassing a thrust of MSMEs will focus on land, labour, liquidity and laws, addressing them together to achieve the economic revival, severely hit by the economic global slowdown due to COVID19.  He invited the guests to choose India as their alternative manufacturing destination, citing that it is already known as the pharmacy to the world.  He assured the participants that the Government, especially the MEA was always open to suggestions and questions from Diaspora and was willing to welcome to India for their projects and participation. He detailed the opportunities in education, training, manufacturing and services which existed in India for the world , with capacities to serve a larger audience always, all the time. 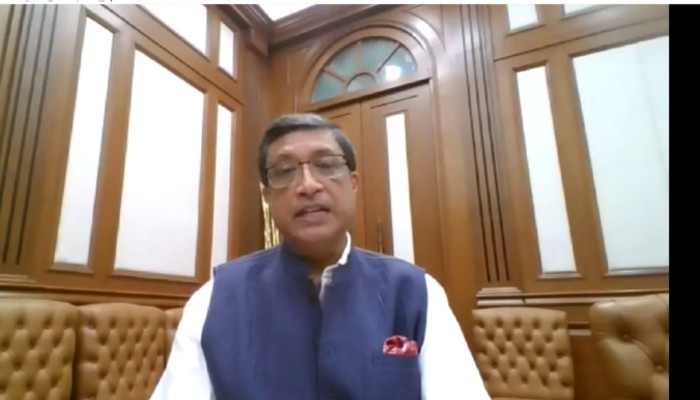 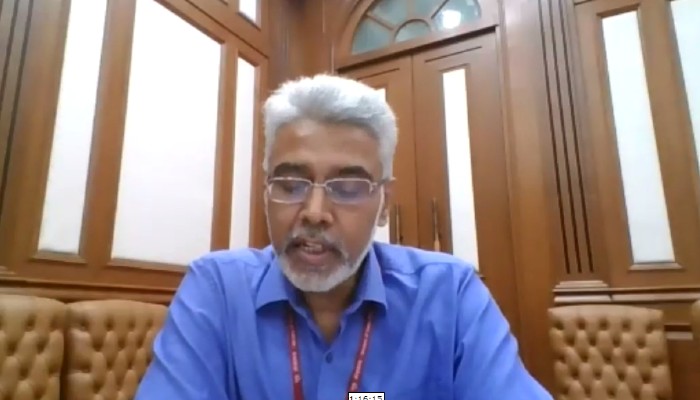 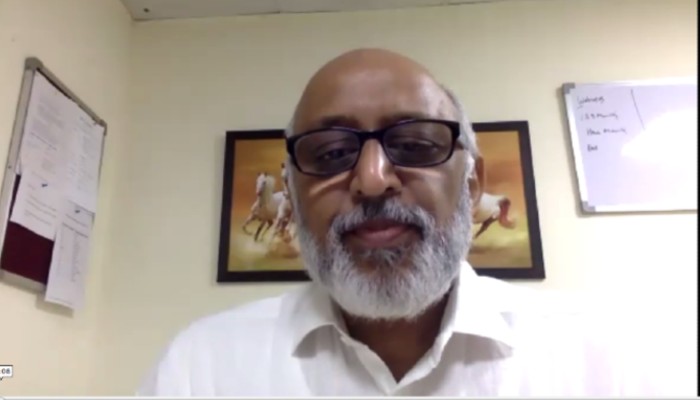 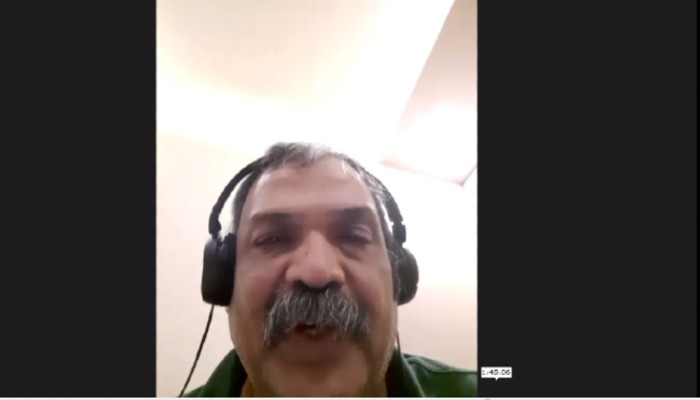 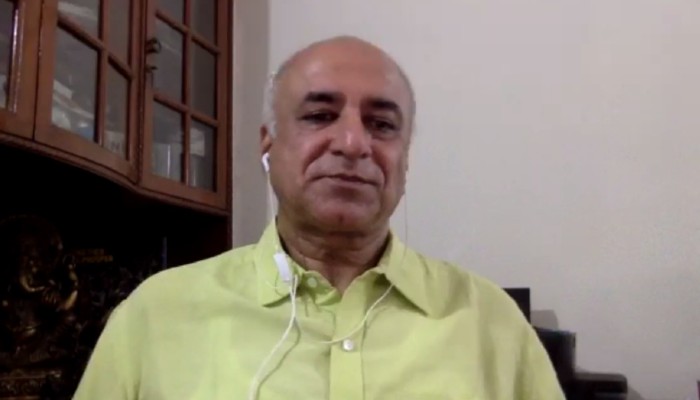 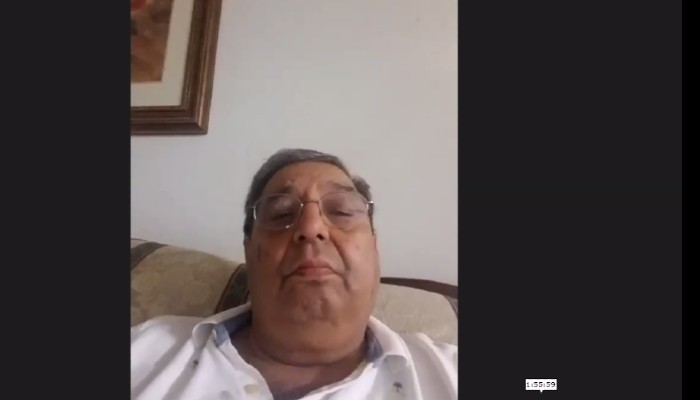 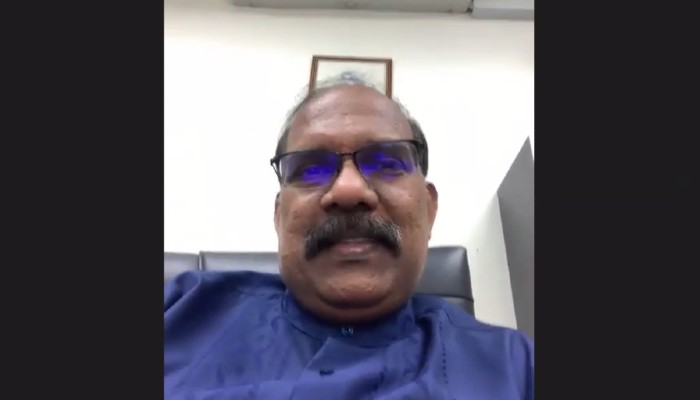 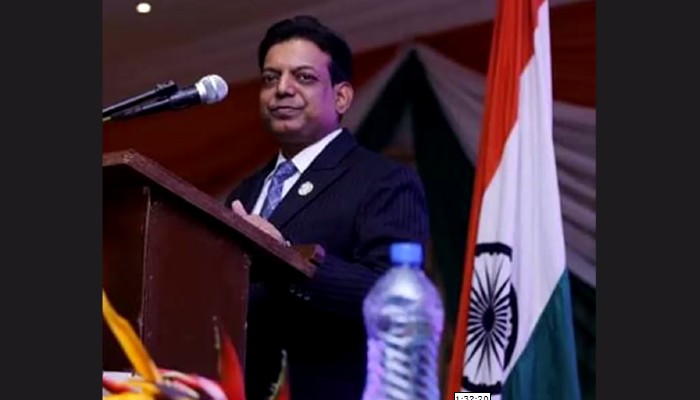 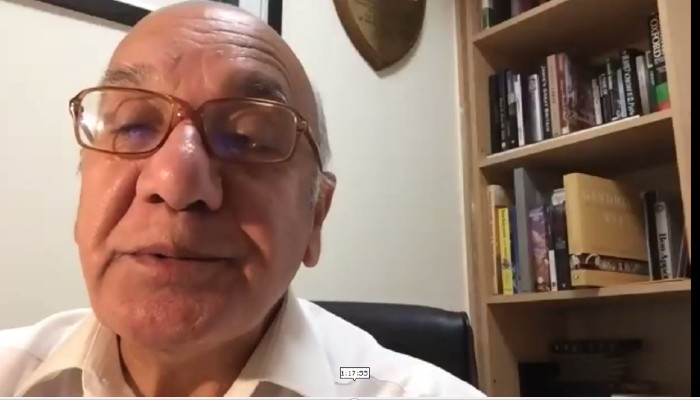 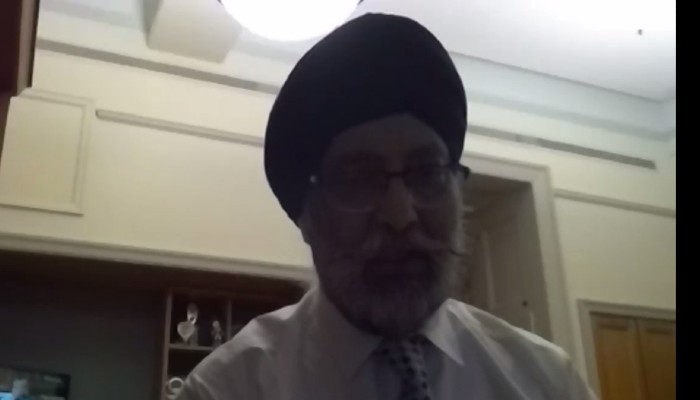 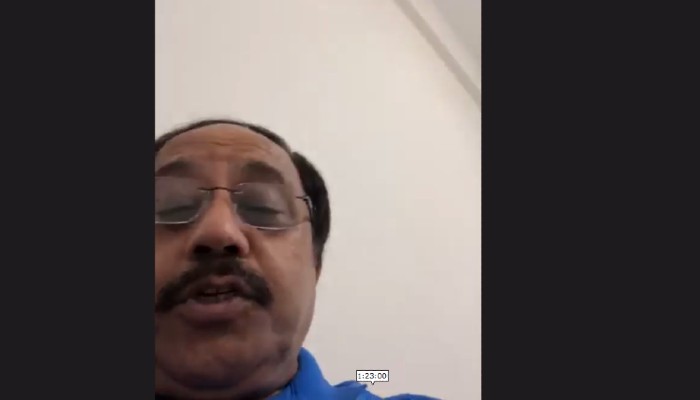 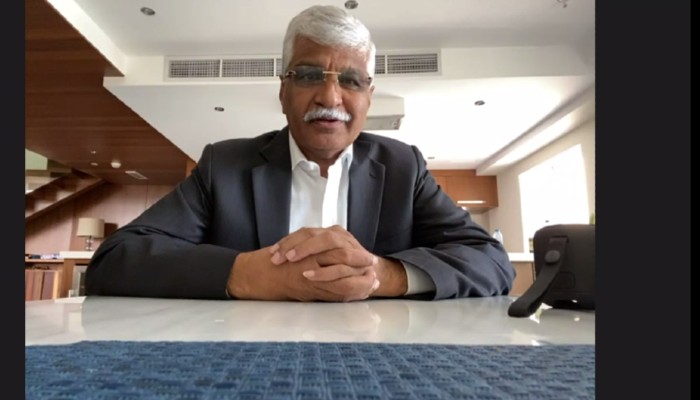 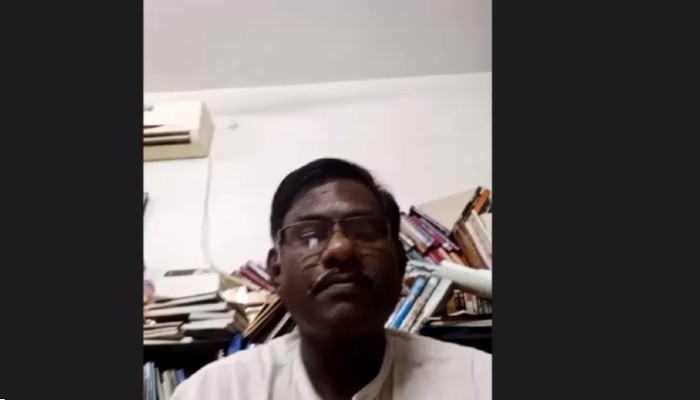 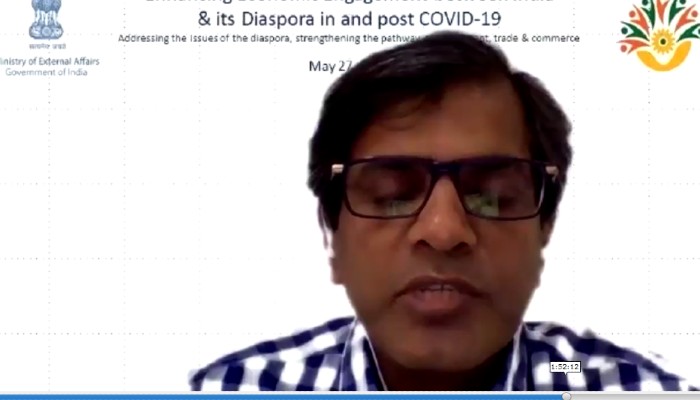 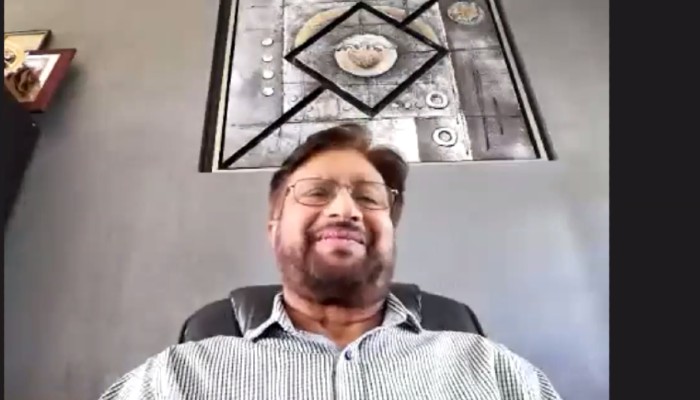 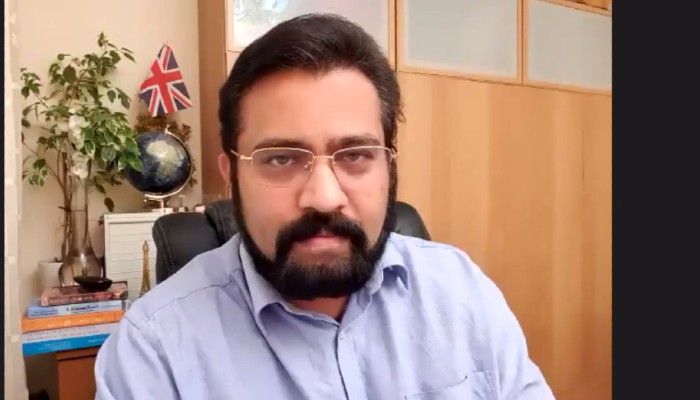 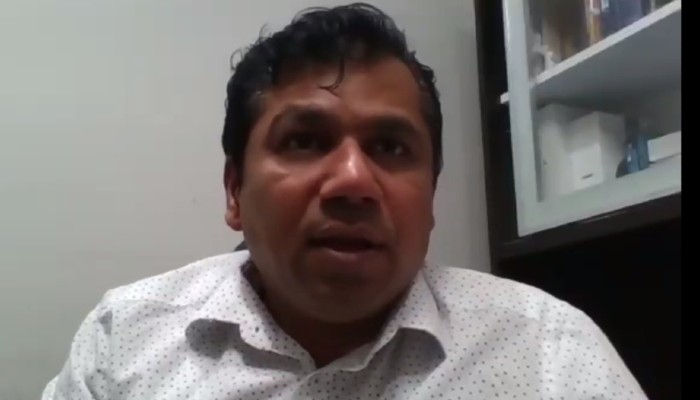 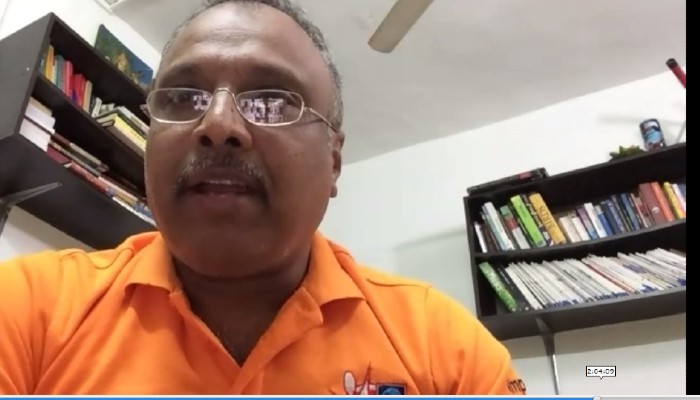 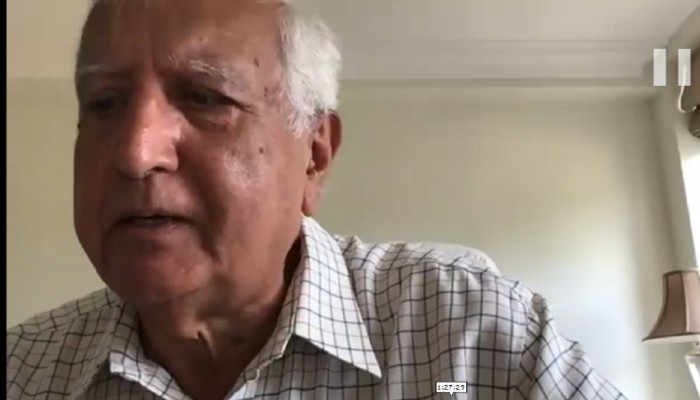 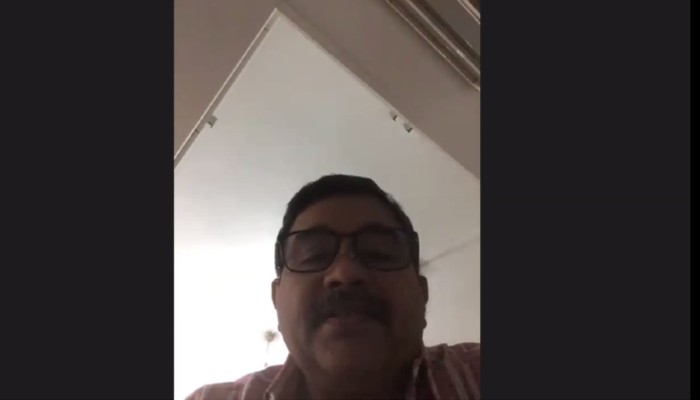 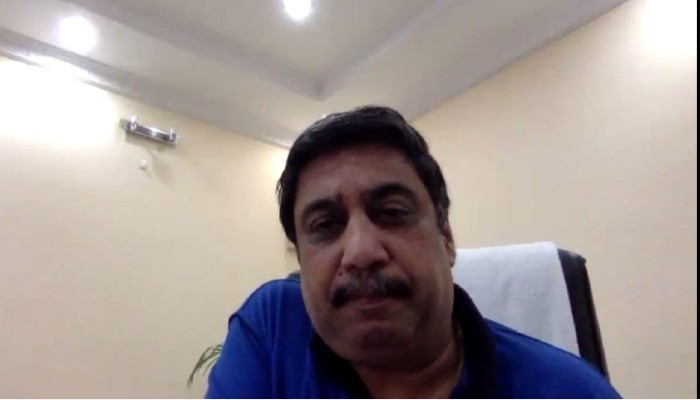 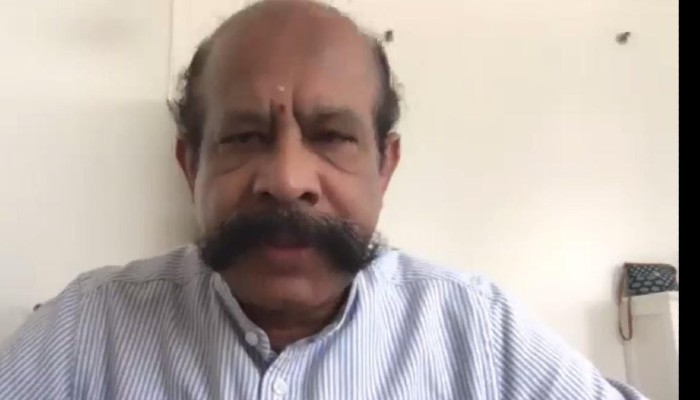 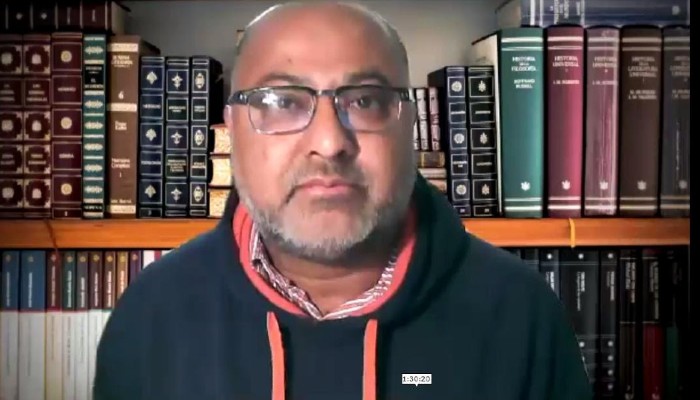